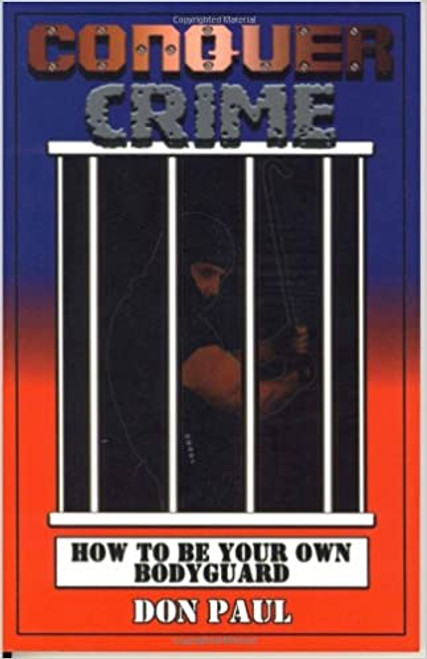 Conquer Crime - How to Be Your Own Bodyguard

Learn how to stay victim free. Contains information about crime-identify theft, carjacking, elevators, burglary, rape, child abduction, and six other chapters to prepare you for all kinds of situations. A violent crime occurs every 17 seconds. This book gets you ready, trains you, and prepares you mentally to conquer crime.

Criminal methods and attacks constantly invade our lives.  Over-crowded prisons are flooding our society with criminal sewage.  Police can only make an arrest after a crime has been committed.

Clear Your Record and Own a Gun by William Rinehart Softcover

Bug Out Vehicles and Shelters: Build and Outfit Your Life-Saving Escape Paperback